Partner, Todd J. Leonard, Esq. who is the head coach of the Special Olympics basketball program for Morris County, which is run through the Arc of Morris County New Jersey, had two teams compete in the 2014 Spring Sports Festival State Basketball Tournament for Special Olympics New Jersey which was held March 29 and March 30, 2014 in Wildwood, New Jersey. There were 51 teams that qualified to play in the State Tournament and there were 12 divisions. The McArp Red Team won a Silver Medal in division 8 and the McArp Blue Team won a Bronze Medal in division 9. Todd was proud of the athletes outstanding play and sportsmanship during the two day tournament.

New Jersey personal injury lawyer, Todd Leonard, has been the head coach of the Morris County Basketball Special Olympic program for over 15 years and welcomes anyone interested in joining the program to contact him to learn more about it. 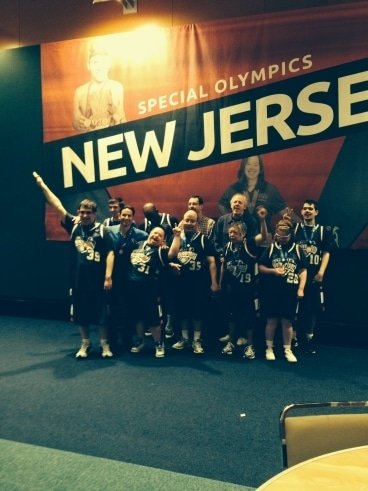 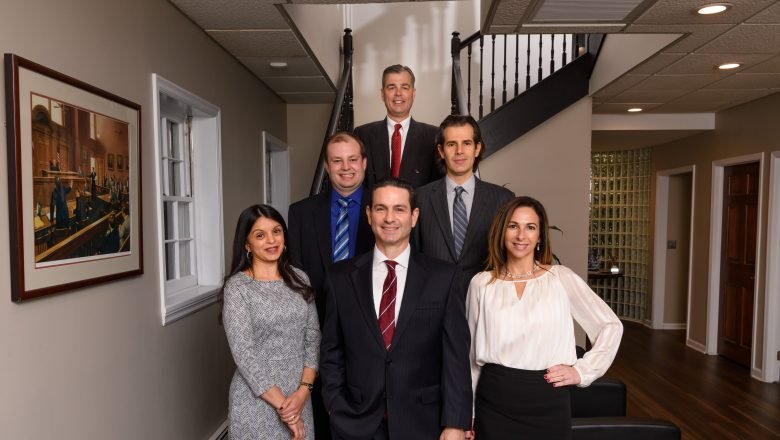 How Will I Get Paid after I’m Hurt at Work in New Jersey?