Mr. Sheffield has extensive experience in fighting for his clients’ rights, and has a proven track record in successfully handling complex litigation. 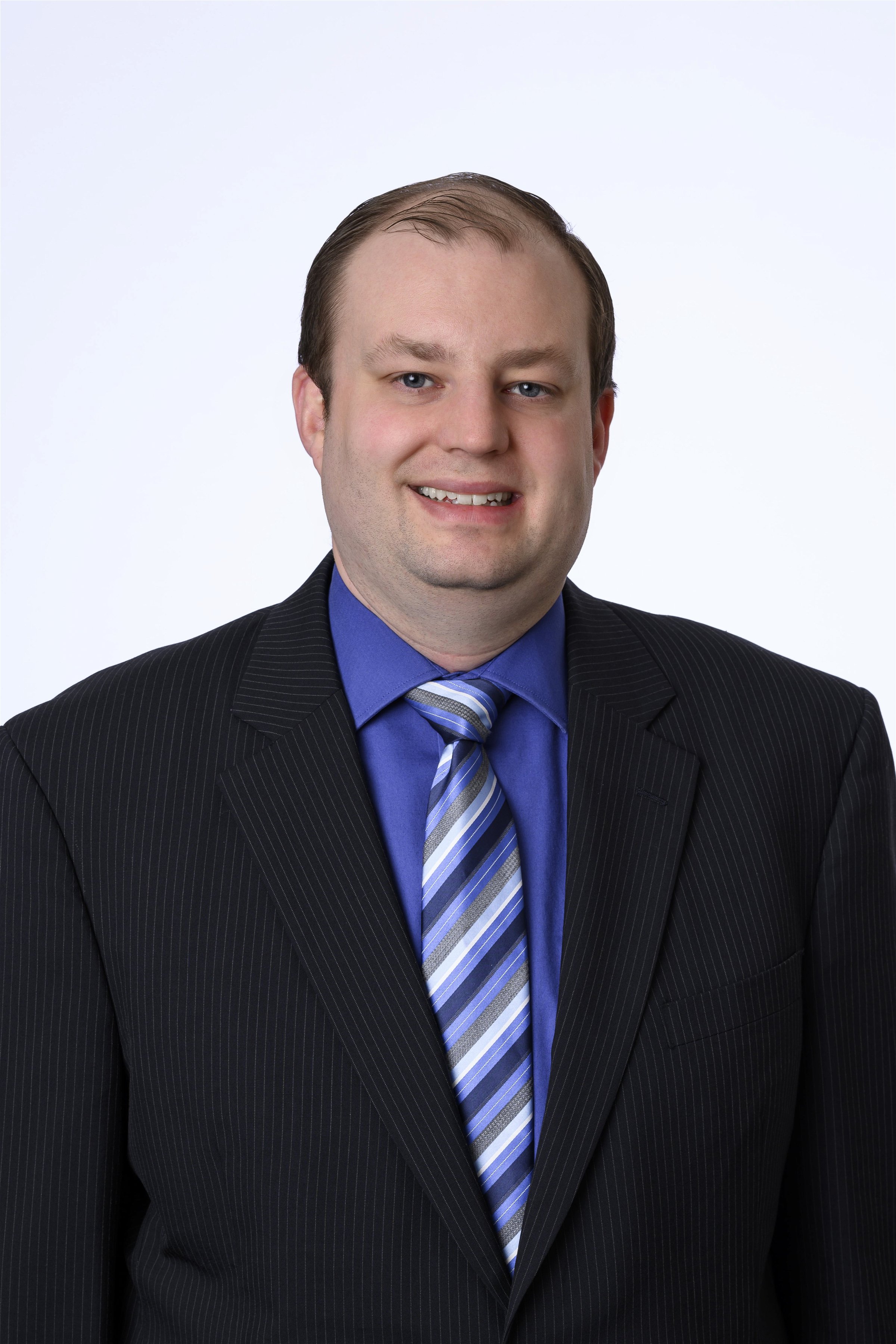 Protecting the rights of people in New Jersey

A Reputation of Success

Protecting rights in courts across the country

Mr. Sheffield’s excellent reputation as an attorney was built by successfully litigating various cases on behalf of consumers for violations of the federal consumer protection statutes in arbitration tribunals and in Federal courts across the country. Additionally, he has litigated many cases to a successful conclusion in favor of consumers, including a published opinion by the United States Fifth Circuit Court of Appeals, finding a violation of the Fair Debt Collection Practices Act.

A proven track record of success

Being injured or having a family member injured can have serious and lifelong consequences. We can try to ease the burden. Contact us today to learn more about how our team of experienced New Jersey accident attorneys can support you through these challenging times.