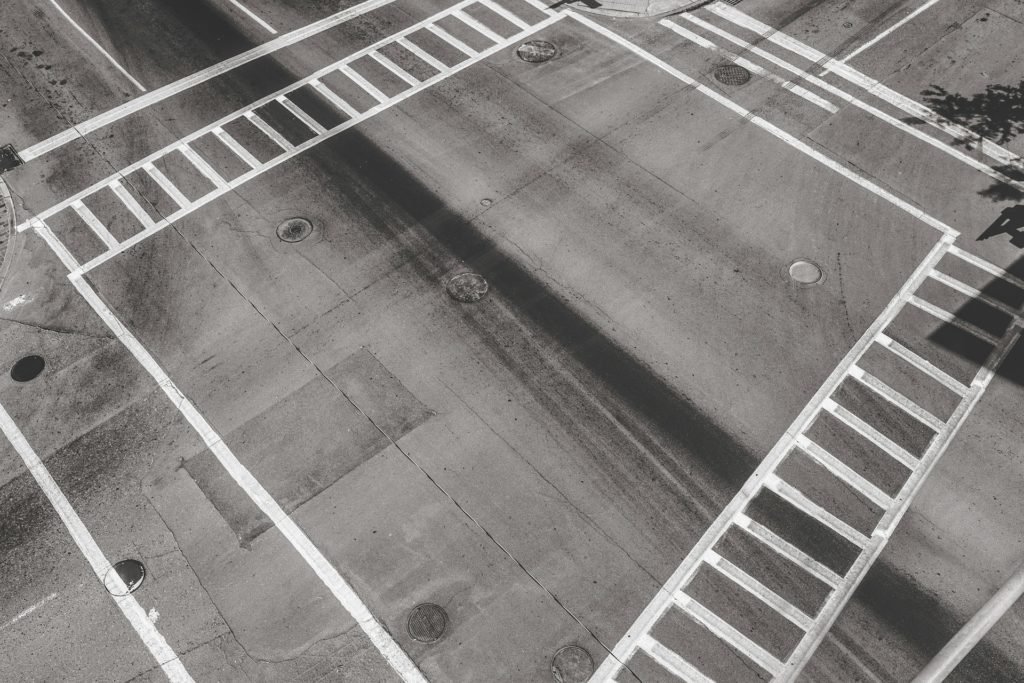 The Most Dangerous Intersections and Roads Across New Jersey

New Jersey has many dangerous roads and intersections. Bustling traffic, pedestrians and bicyclists mixed with distracted driving, reckless driving and drunk driving is a recipe for accidents. In an instant, a vehicle accident can change many lives.

To avoid an accident in a dangerous intersection, slow down, travel at just under the speed limit, look in both directions before attempting to enter the intersection, always be alert and on the lookout for pedestrians and other traffic, and pay attention and obey traffic signals and signs.

The most dangerous roads in New Jersey

In 2018, the Department of Transportation released statistics ranking a dozen highways or Interstates with the highest number of crashes. That was followed by the ranking of routes with the highest rate of fatal crashes. The numbers serve as a cautionary tale for drivers. The following roadways are considered the most dangerous:

Many New Jersey motor vehicle accidents occur on one of the major highways that lead throughout the state, including:

If you can choose the route, you are taking to work or for other excursions, try to keep in mind which intersections and stretches of highway are problematic. If you are unable to avoid using them, take extra caution and be alert at all times to other vehicles around you.

If you or a loved one have been injured in a car accident, speak to a knowledgeable New Jersey car accident attorney right away. The Todd J. Leonard Law Firm is dedicated to helping car accident victims recover compensation for medical bills, damages, wage loss, pain and suffering, property damage and other crash-related costs. Our car accident lawyers have more than 30 years of experience protecting the rights of clients.

Contact us today at (973) 920-7900 for a free, confidential consultation. We are available to answer all your questions and explain your legal options. There is no risk in calling because we never charge a fee unless we can help you recover compensation for your injuries. Our offices are conveniently located in Denville and Morristown.

Am I Entitled to Compensation After I’m Injured On The Job in New Jersey? 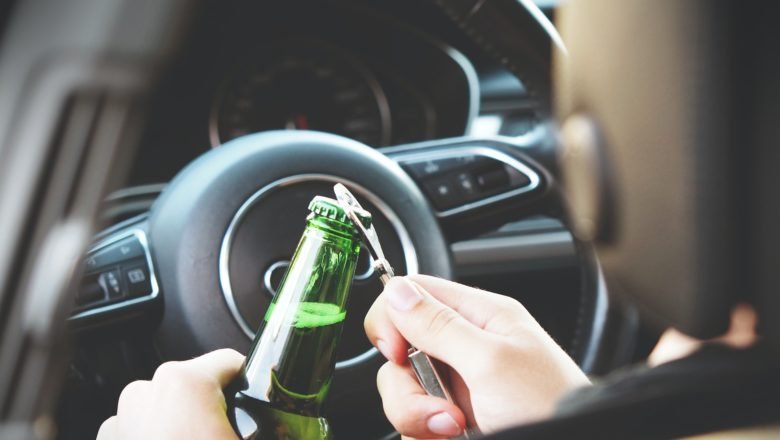