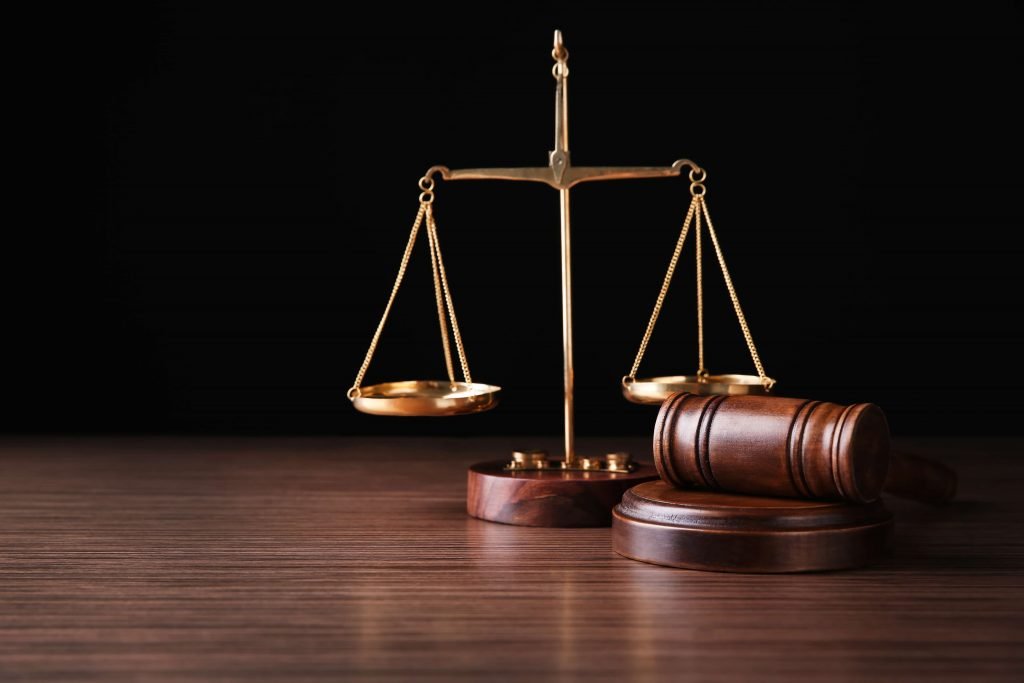 If you were sexually abused as a Boy Scout in New Jersey, a new bill (S-477) signed by Governor Murphy on May 13, 2019, may be able to provide you with the justice you deserve. The Boy Scouts of America (BSA) has reportedly kept records of more than 7,800 scout leaders who molested over 12,000 children over many decades. The BSA is a 109-year-old institution associated with leadership training and outdoorsmanship for young boys. They have thousands of campgrounds and reservations all across the nation.

The Governor signed S-477 which will greatly expand the statute of limitations for victims of sexual abuse. This new law will go into effect on December 1, 2019.

At a separate trial in Minnesota in January of this year, it was revealed that the BSA hired an expert (Janet Warren) to analyze their records (from 1944 to 2016), and that over a five (5) year period, she had identified 7,819 suspected abusers and 12,254 victims. She discovered during her review, files known as the “perversion files” – which contained information on volunteers whose involvement in the BSA was terminated due to “allegations of child sexual abuse.” The listing included fifty-two (52) scout leaders from New Jersey.

Per the New Jersey Law Journal, the new law provides the following:

The measure also expands the categories of potential defendants accountable for sexual abuse in civil actions. S-477 amends the Charitable Immunity Act, providing that organizations be liable for any “willful, wanton, or grossly negligent act resulting in the commission of various crimes of a sexual nature or sexual abuse.” The new law makes private and public institutions who harbor offenders liable and provides that any person who knowingly permitted or acquiesced in the sexual abuse would be civilly liable.

If you, or a loved one, have been the victim of sexual abuse by a member of the Boy Scouts of America organization, contact one of our experienced New Jersey Civil Sexual Abuse attorneys who can provide you with the legal representation and advice during this difficult time. Our attorneys understand these are very private and sensitive matters, and that all discussions are strictly confidential. Our lawyers will fight for your rights and will hold all those accountable – we will get you the justice you deserve.

The New Jersey Personal Injury Lawyers at the Todd J. Leonard Law Firm have over 30 years of experience successfully handling all types of lawsuits, and have represented thousands of clients throughout New Jersey. We have recovered millions of dollars in compensation for our clients. Please give us a call today at (973) 920-7900 to request a Free Confidential Consultation. There is never a fee unless we win. We have offices conveniently located in Denville, Morristown, Woodbridge, and Newark. 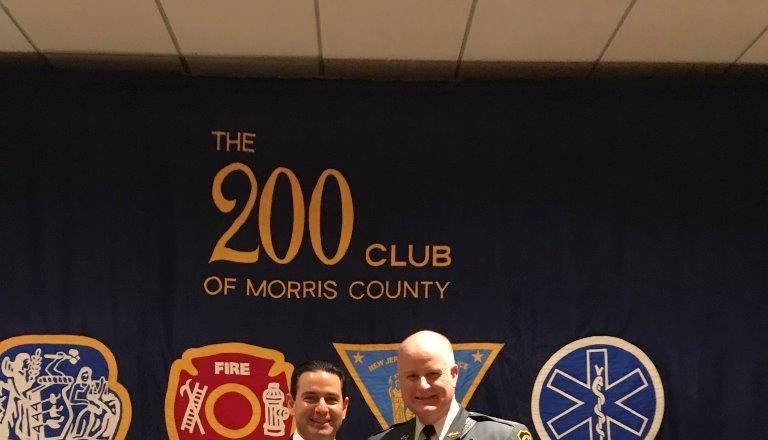 Injured On the Job Due to Icy Conditions? 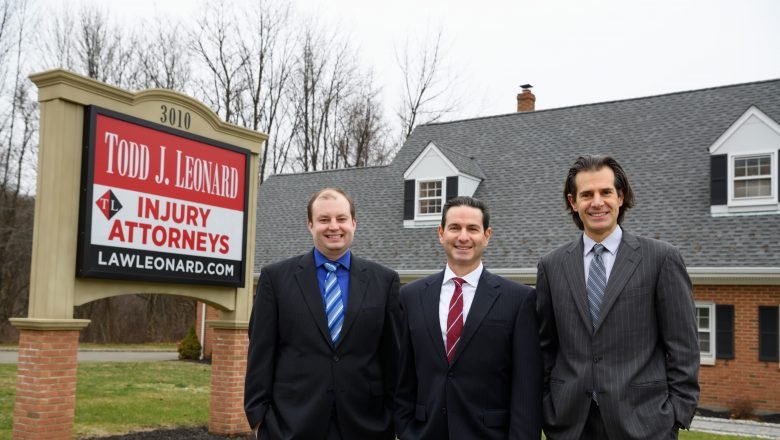 How Do I get Treatment if I’m Hurt On the Job in New Jersey?