Partner, Todd J. Leonard, Esq. who is the head coach of the Special Olympics basketball program for Morris County, which is run through the Arc of Morris County New Jersey, was involved in coaching the teams that competed over this past weekend. There were four teams that had competed at the Sectional Basketball Tournament which was held at St. Elizabeth’s and Fairleigh Dickinson. Two of the teams advanced to the State Tournament which will be held on March 28, and March 29, 2015 in Wildwood, New Jersey.

Todd was so proud of the athletes’ outstanding play and teamwork during this two day tournament.

Todd has been the head coach of the Morris County Basketball Special Olympic program for over 15 years and welcomes anyone interested in joining the program to contact him to learn more about it. 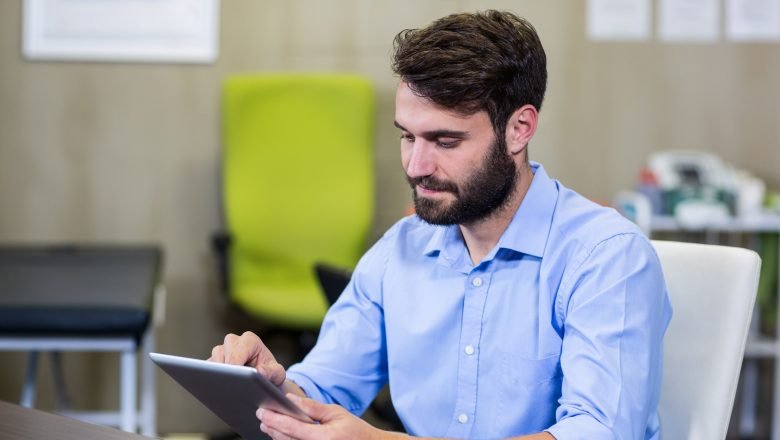 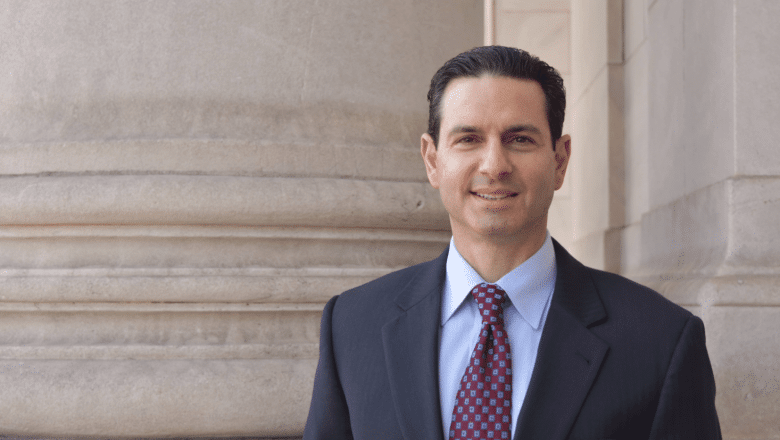 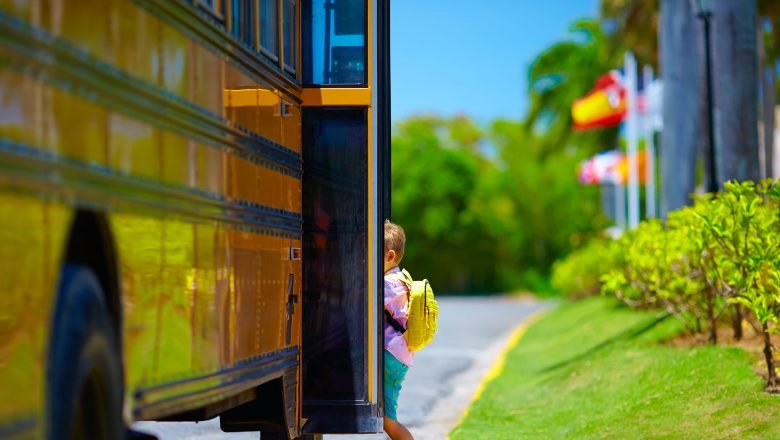 Back to School Safety in New Jersey