Shocking Documentary Reveals How Big Corporations Are Stripping Away Our Rights

Recently, the Alliance for Justice, an association working to advocate for the interests of Americans from all walks of life, launched its “Lost in the Fine Print” educational initiative on forced arbitration laws.,

The film also shares three stories that show the harm done by these forced arbitration laws. One of those stories is that of a respected 20-year veteran of the Air Force who was let go from her job because of her decision to continue military service. Due to obscure language purposely buried deep into her employment contract, she did not have the right to take the company to court for something that may have very well been a violation of the law in any other situation.

What is “forced arbitration”?

Hidden in the contracts and agreements for services, products, and even jobs is legal language that prevents you from going to a court with a judge or jury if you are negatively affected. Rather, you instead go through arbitration led by someone who is chosen by the company that caused you harm. This is called a “forced arbitration” clause.

Unfortunately, there is no appeal in this process, and company-picked arbitrators rule in favor of companies in 94% of cases. This system allows companies to undermine consumer protections and often avoid responsibility for not complying with laws and regulations.

The Supreme Court has ruled in favor of forced arbitration on several instances. However, consumer advocates in Congress have proposed the Arbitration Fairness Act which would prohibit these clauses.

The team at Todd J. Leonard Law Firm has over 25 years of experience in area of consumer advocacy. Our firm strictly focuses on helping personal injury victims take legal action against negligent entities and insurance companies. The founding attorney, Todd J. Leonard, is certified by the New Jersey Supreme Court as a Civil Trial attorney with extensive litigation and negotiation experience.

If you or a loved one have been seriously injured, please contact our firm today for a completely free consultation.

Injured at Your Warehouse Job or While Making a Delivery in New Jersey? 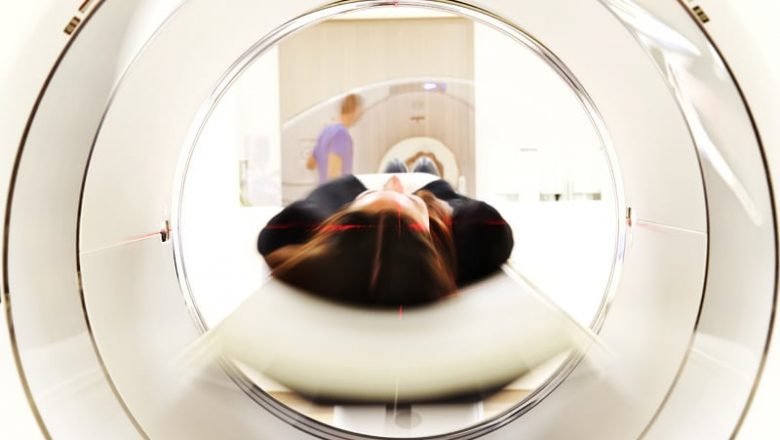