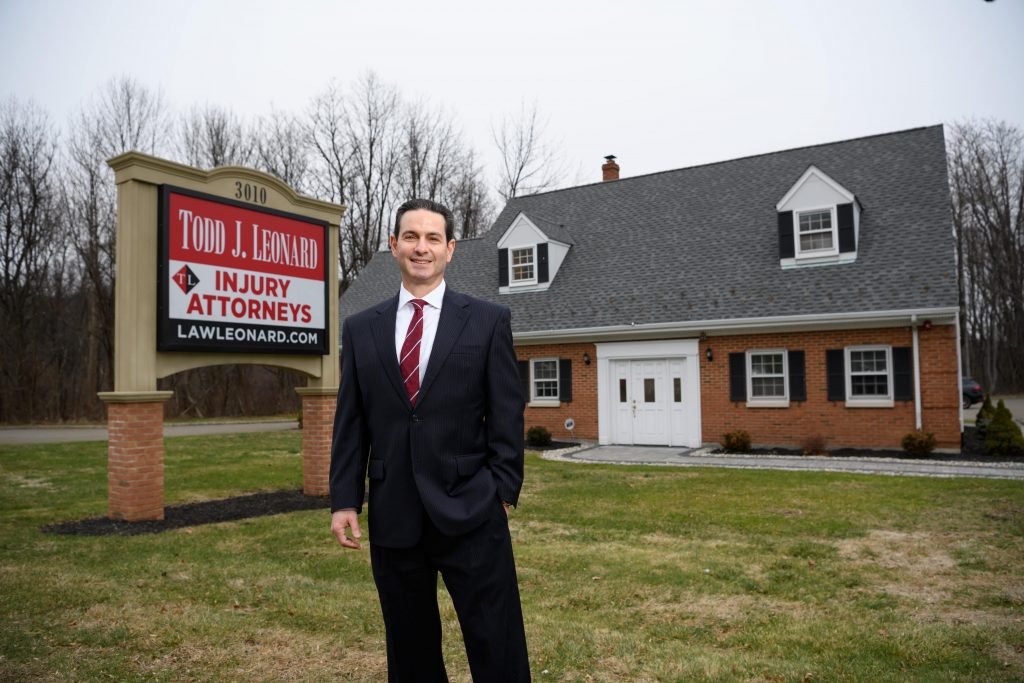 Todd has dedicated his entire legal career – over 30 years – representing thousands of clients in all types of serious personal injury cases. Todd is Certified by the Supreme Court of New Jersey as a Certified Civil Trial Attorney, and has been appointed to the Board of Trustees for Trial Attorneys of New Jersey (TANJ) and holds a lifetime membership of the Multi-Million and Million Dollars Advocates Forum. Between 2013 and 2019, Todd J. Leonard was chosen by the National Trial Lawyers to be on the list of Top 100 Trial Lawyers for Civil Litigation, and is a member of the New Jersey Committee on Safety and Health (NJ COSH), an organization comprised of lawyers, doctors and unions, “working together to protect the rights of injured workers.”

Todd feels it is vitally important to be actively involved in the community and give back. Indeed, Todd launched The Todd Leonard Radio Show, which airs every Sunday from 8:00AM – 9:00AM on WMTR 1250 AM. Todd brings on guests who are involved in giving back to the community and helping others in need. He also founded The Leonard Foundation, whose mission is to help those “battling pediatric cancer, those in need of food assistance, families depending on the security of women’s shelters, and other important social services.”

He also is a proud supporter of numerous charitable and civic organizations, as well as a Platinum sponsor and Trustee for the first responder community through his involvement with The 200 Club of Morris County. His sponsorships include Denville’s HUB Soccer, PAL Boys Basketball and Girls Softball teams, the Chester-Mendham Little League, the Mount Olive Baseball & Softball Association (MOBSA), the Parsippany PAL Basketball team, Roxbury soccer teams, the American Cancer Society, the V Foundation for Cancer Research, Goryeb Children’s Hospital, Roxbury Social Services, the Roxbury Food Pantry, the Precious Jules Childhood Cancer Foundation, and many more.

Super Lawyers, a Thomson Reuters business, is a rating service of outstanding lawyers from more than 70 practice areas who have attained a high degree of peer recognition and professional achievement. The annual patented selections process includes independent research, peer nominations, and peer evaluations. A detailed description of the Super Lawyers selection methodology can be found at http://www.superlawyers.com/about/selection_process.html, which details the Super Lawyers Selection Process. No aspect of this advertisement has been approved by the Supreme Court of New Jersey. 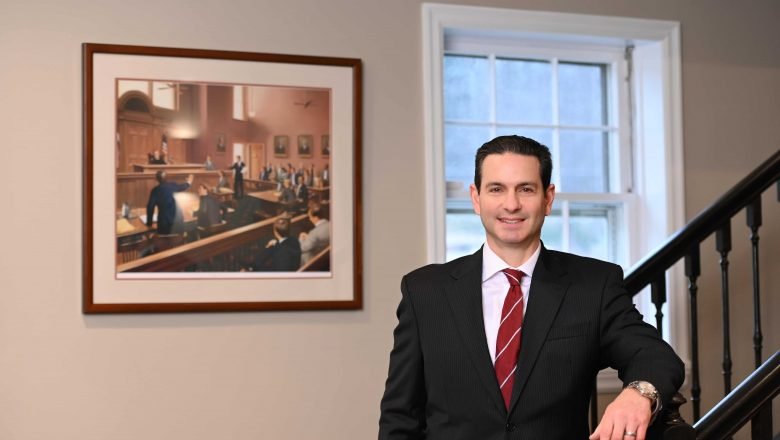 Safely Sharing the Road with Large Trucks in New Jersey 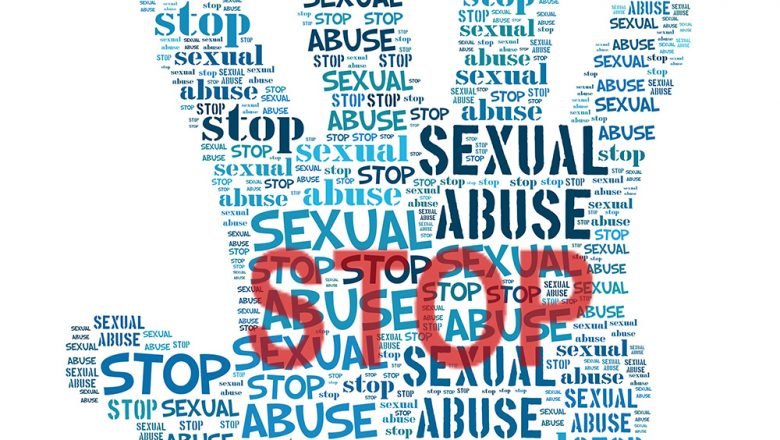