News reports have been warning of the first big snowstorm of 2014, which was slated to strike the Northeast right after New Year’s Day. New Jersey is one of the states affected by this snowstorm in the Northeast region. This calls for a reminder for drivers to use additional caution as they travel in poor weather conditions.

If you want to know what snowy weather and icy road conditions are capable of, just take a look at some of the snow- and ice-related motor vehicle accidents that occurred last month. After a snowstorm struck in mid-December, it was reported that several trucks jackknifed into a divider around exit 14 near Newark Liberty International Airport. According to CBS New York, the trucks jackknifed due to the same icy spot on the road, which was located right before the exit. The accident with the trucks then caused various other vehicles to collide into each other. The chain of collisions resulted in one fatality, which occurred after a man at the accident scene got out of his vehicle and was hit by another car. CBS reported that sleet had formed on the roadway overnight due to the fact that it had snowed and then rained.

About a week before this accident occurred, The Star-Ledger reported that a storm brought down nearly 10 inches of snow in South Jersey, causing roads to become icy and slick. This resulted in dozens of car accidents, including an accident in Hunterdon County that resulted in two fatalities. In that crash, a car went off Interstate 78 east and slammed into a tree.

While there are accidents that are purely caused by bad weather, there are also many weather-related accidents in which driver negligence is also a key factor. For example, one driver might have been driving too fast for the icy road conditions, causing that driver’s vehicle to go into an ice spin out and hit another vehicle. If you have been injured in a weather-related motor vehicle accident that was caused by someone else’s failure to use the appropriate level of caution, you can turn to the Todd J. Leonard Law Firm for a high-quality New Jersey personal injury attorney. Todd Leonard is a Certified Civil Trial Attorney with millions of dollars in recovery for clients and the firm has over 25 years of experience. Contact us for help seeking fair compensation after your accident!

Been Injured while riding your bicycle in New Jersey? 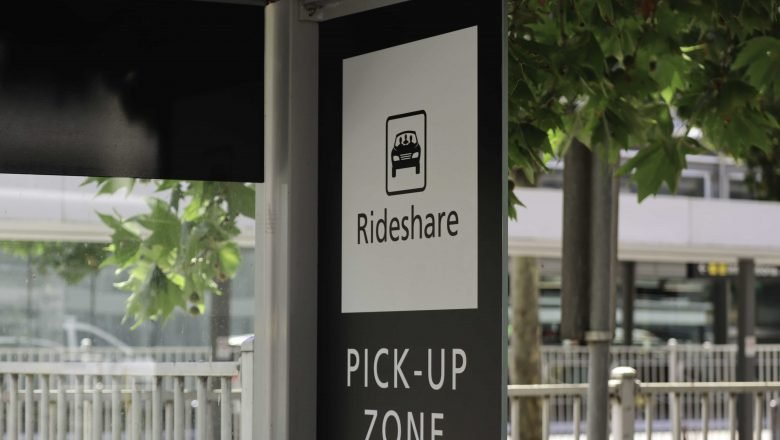