A General Store in Allamuchy, New Jersey was damaged after a trailer truck crashed into it, an article of New Jersey Herald reported on January 10.

Reports said, at around 9:30 a.m. a trailer truck traveling on Old Hackettstown Road was headed downhill when it veered onto private property. The side of Allamuchy General Store was struck after the truck barreled through several trees. Information regarding personal injuries after the accident was unavailable, though reports confirmed that the store owner did not suffer injuries. A person, who lives several meters away from the crash scene, told reports that there have been incidents in the area in the past, but none that were this big. The resident, identified as Tom Laura, stated that it has been years since residents in the area began to ask the township to improve the area by installing safety enhancements, preventing accidents from happening.

The lawyers of Todd J. Leonard Law Firm in New Jersey understand that accidents involving trailer trucks often leave many families devastated. If this happened to you, we may be able to help you file a legal claim against negligent parties and possibly get the compensation you need for recovery. Call us today at (973) 920-7900 to learn more about your options.

Steps to take following a car accident in New Jersey 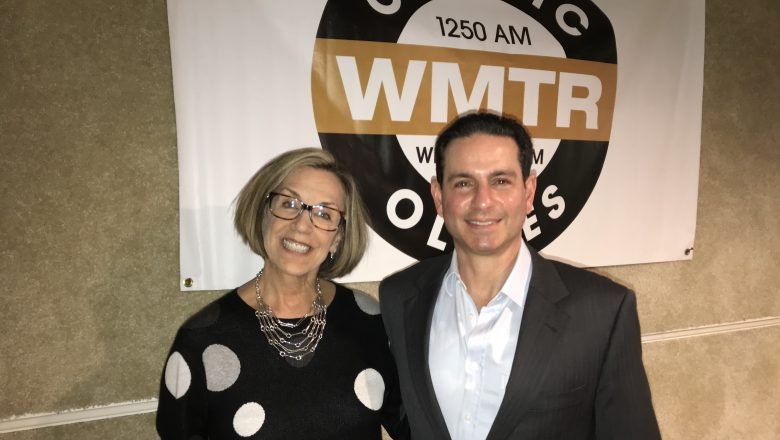